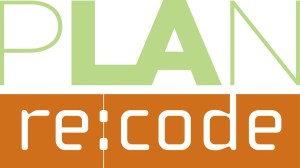 The Los Angeles Department of City Planning has embarked on one of the City’s largest planning initiatives to date: re:code LA, a comprehensive revision of LA’s outdated zoning code. Find out how their new approach will shape the future of LA.

First adopted in 1946, the current Code has grown from a simple, 84-page pamphlet to an unwieldy, 600+ page book that inadequately realizes a 21st Century vision of a better Los Angeles for all residents.

The Zoning Code does not live up to the needs of the Los Angeles of today. Nor is it effective at helping Angelenos create the future that they want for their city.

As the project heads into its third year, join City Planning staff and their consultants for a presentation and discussion of what is proposed and how their approach will shape the future of LA.

After the event, continue the discussion over drinks and bites at a nearby location.