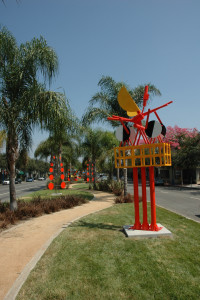 Get Out the Vote!

Congratulations to the winners of the Los Angeles Section 2022 Awards!