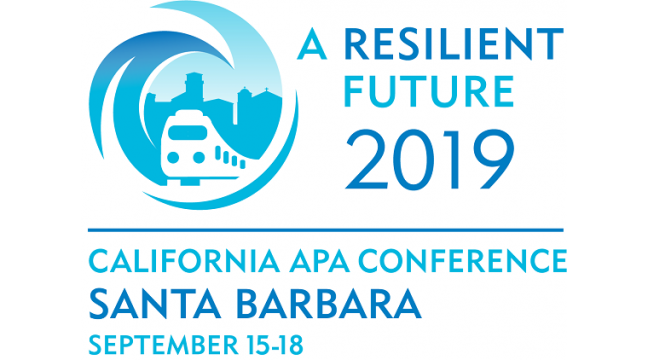 The APA California Awards Program recognizes and celebrates outstanding planners, projects, and planning efforts throughout the state. We are proud to announce this year’s winners based in the Los Angeles area:

Please join us in congratulating the winners at this year’s APA California Conference Awards Ceremony on Monday, September 16 at 5:00 p.m. at the Hilton Santa Barbara Beachfront Resort in the San Rafael Room.