Dozens of area planning school students showed up at Wolf & Crane on March 12th to compete in an APA Los Angeles Planning Trivia Night event co-sponsored by USC’s ASPD and LAAUPPS. The rounds of planning trivia were LA centered and unapologetic in their rigor – at points stumping student and professional attendees alike. From identifying the building where Blade Runner was filmed to naming the very first garden-style multi-family unit constructed in LA, teams fought for the title of the most ‘plannerd’ group of students in the city. Professional APA members who attended the event joined the student teams and filled in knowledge gaps. Rumor has it that some of these planning professionals enjoyed the planning trivia night so much that there’s plans to create one for working planners. Stayed tuned! 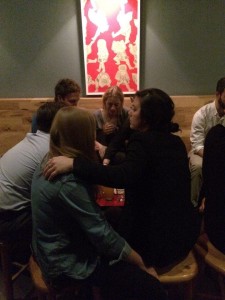 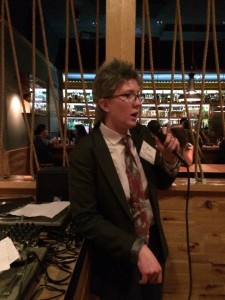 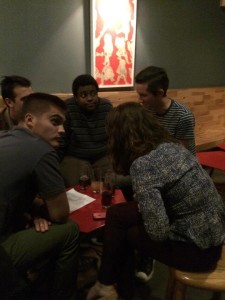 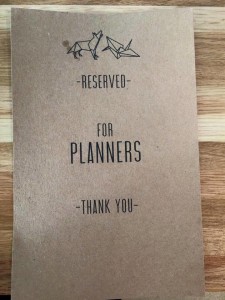 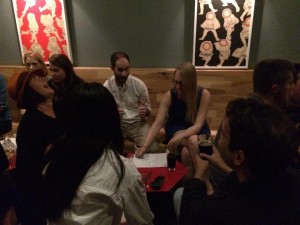 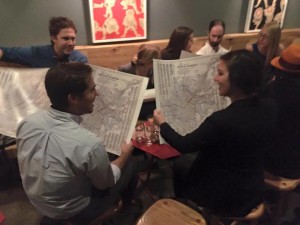