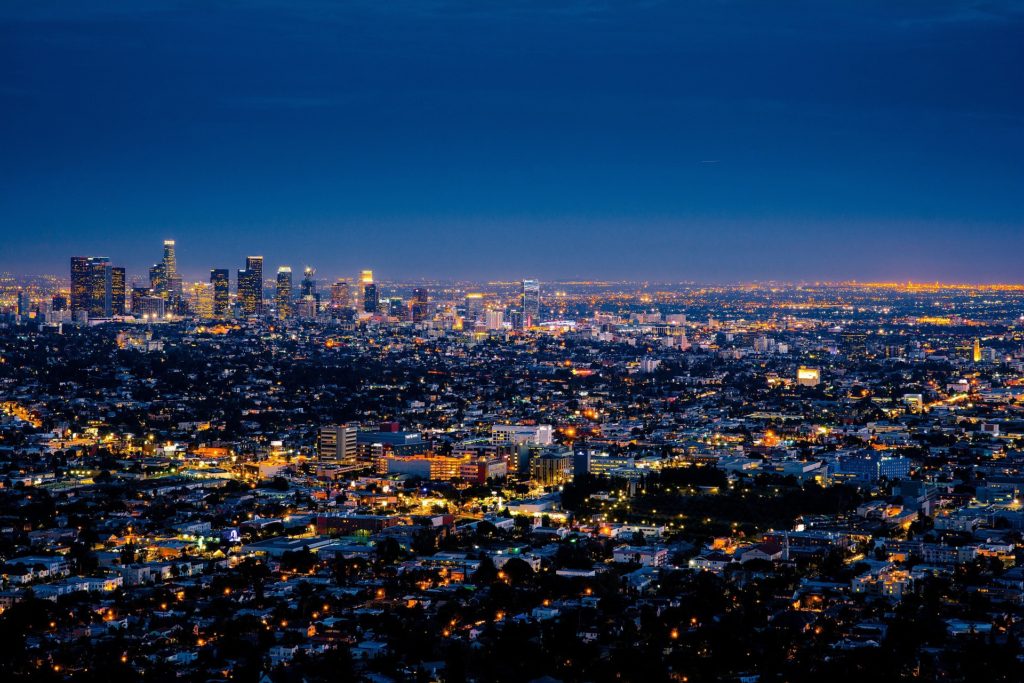 On March 7, 2017, Los Angeles-area voters will be asked to make decisions on a critical ballot measure pertaining to planning and development policy, as well as the processes used to approve plans and specific projects. Measure S, formerly known as the Neighborhood Integrity Initiative (NII) will seek to significantly restrict the City’s flexibility to change zoning and parking requirements, by placing a two-year moratorium on zone changes and general plan amendments that result in more intense use.

APA Los Angeles urges you to vote AGAINST Measure S. APA Los Angeles acknowledges that our metropolitan area is both suffering an affordable housing crisis and realizing an opportunity to improve its transportation system, and that many communities are experiencing dramatic change. However, after careful deliberation and evaluation of APA’s National Policy Guides on Collaborative Planning (1998), Planning for Sustainability (2000), Homelessness (2003), Housing (2006), and Smart Growth (2012), the Board has decided to oppose Measure S. This decision is based on concerns that land use initiatives and referenda in general, and Measure S in particular, 1) undermine local planning authority as a cornerstone value in our system of government, given California’s strong community input process; and 2) disacknowledge the value of professional planners, whose Code of Ethics requires a conscientiously attained concept of the public interest with special concern for the long-range consequences of present actions, and special attention to the interrelatedness of decisions. APA supports inclusive citizen participation in all levels of planning, but also affirms that effective comprehensive planning is the primary means of implementing policies that promote efficient and sustainable development. The City of Los Angeles has already committed to a 10-year update for all Community Plans and is studying the funding needed to accelerate the update cycle to 6 years.

Land use initiatives have a decades-long history in California. APA Los Angeles believes that this history demonstrates the tool’s deficiencies in creating communities of lasting value; balancing the varied interests and viewpoints that emerge as a community plans its future; and comprehensively addressing the impacts of today’s actions on tomorrow’s communities. Indeed, APA Los Angeles believes that the City’s history of land use initiatives has significantly contributed to the challenges that our communities face today.