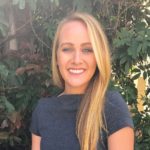 Los Angeles is a majestic wonderland, a diverse world of opportunity, and an iconic urban city. LA is also in a pivotal point of transformation – and urbanists are dynamically working to expand mobility, provide affordable housing, reimagine public space, re-design our streets, and more. Urbanists are planning and designing in a way that is challenging what has been routinely done — and man, is it awesome.

LA needs more of this. New ideas that are welcomed, pursued, and tested to help solve the City’s complex problems. LA demands urbanists to innovate.

“To innovate” – what does that really mean? The Merriam Webster definition simply states, “to make changes” or “do something in a new way.”

When easily defined, the concept does not seem too radical. But then why do innovative ideas appear to be sporadically implemented or difficult to bring to inception?

It is often the perceived notion of risk which deters people from fully pursuing new ideas. Think about an idea you had recently, whether it was planning related or not – did you follow through with that idea? Did something, or someone, keep you from pursuing that idea? Were you afraid? Did regulation impede you? Did you think there was no possible way you could make it work?

Humans and urbanists routinely aim to avoid risk – vet ideas and projects – and mitigate to avoid any foreseeable “failure.” We continually allow regulation to stifle the progressiveness that our City so desperately needs. We develop, discover, and hear ideas daily but often conclude this ideation with, “What if it goes wrong?” But what if we took a different approach – what if we strategically welcomed and pursued ideas and ultimately changed our mentality to, “What if it goes right?” Just imagine what we could accomplish throughout the City.

‘What if it goes right?’ Just imagine what we could accomplish throughout the City.

With innovation comes failure. There is no doubt about that. Failure in the traditional sense is perceived as something people want to avoid. Though, to do something that’s never been done before, people are going to fail – and that is a good thing. The concept of “fail fast” is a way of testing ideas in the field and identifying flaws early on. Through iterative testing, flaws are quickly identified and remedied – thus, making the next version of the original idea even that much better than the last. This process glorifies iteration, as opposed to perfection.

Piloting is an integral concept used by organizations to develop and test new ideas in the short-term to identify what works, or what does not — quickly. This concept eliminates the risk factor, and avoids possible long-term implications associated with implementation. Startups utilize this methodology frequently to test out new ideas, and to identify flaws early-on. “The Sprint” is a method to answer critical questions through design, prototyping, and testing ideas with targeted users. The concept cuts out the most time-consuming phases (launching and building the idea out) and creates a direct feedback loop between short-term phases (idea generation and learning). Essentially, this is testing and refining a small-scale version of an idea in real time, which reduces substantial investment in time and money.

Image retrieved from UX for the Masses; The 5-day design Sprint process

Several well-known companies like Uber, Google, Slack, and Blue Bottle Coffee have run design sprints to foster new ideas and solve big problems. Even diverse industries such as healthcare, finance, tech, and government have embraced the sprint methodology. Each of these organizations utilized the design sprint as a means of developing innovative solutions to critical problems. Translating a similar design thinking technique to planning creates an open environment to tactfully assess, test, and execute new ideas rapidly. 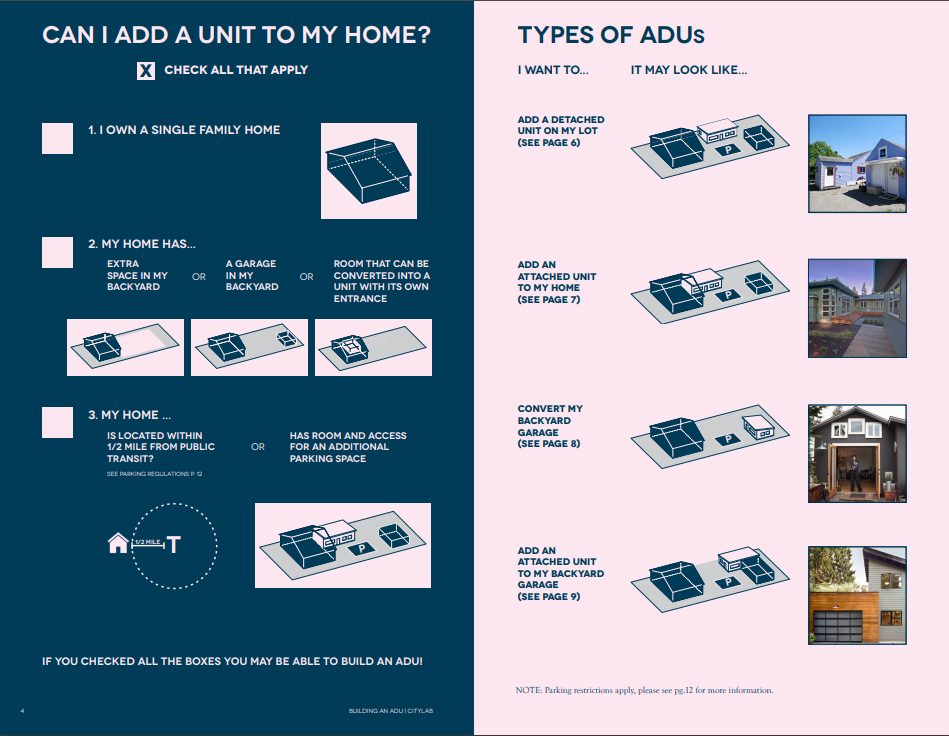 Having personally tested design prototypes that I now look back and cringe at, I am still an enthusiastic advocate for this design process. While I worked on an experience design project, under the mentorship of Jake Knapp – the creator of the Sprint — I was curious to know how this design thinking methodology translated to the field of urban planning. When I asked about Jake’s experience facilitating design sprints with cities, he discussed the unique sprint that the City of San Francisco’s Department of Homelessness conducted to better prioritize their efforts. Previously, the work of the department was spread across several other departments, thus making the decision-making process fragmented. The Department prototyped a way to organize information gathered across many departments and groups, prioritize potential actions based on that data, and communicate those decisions. They made a spreadsheet and PowerPoint as their prototype to organize and streamline information, and then tested it with various department heads. The Sprint was highly effective and allowed the department to solve a critical problem in little time. The term prototype can seem rather daunting – I used to associate prototypes with fancy beta apps or a semi-functional robot. Such is not the case at all. It is simply a preliminary model of an idea that can be used to test with users. Expanding the traditional tools and methodologies urbanists use for idea creation is imperatively necessary solve the City’s major problems.

More recently, Los Angeles has been strategizing and testing new ideas through transformative pilot initiatives. For example, the Los Angeles Department of Transportation (LADOT) is pursuing a diverse range of transportation technology pilot projects, developed within the Urban Mobility in a Digital Age strategy. These pilots are looking at how the Department can effectively manage data, expand and improve services, strategically integrate new modes, and more. With the emergence of new transportation technologies, and the growing importance of data management, these pilots are giving the City an opportunity to effectively plan for the future, and to test what mobility options will work well for Los Angeles.

Another pilot project the Los Angeles County Department of Regional Planning is in the process of implementing is the Second Dwelling Unit (Accessory Dwelling Unit) Pilot Program, which is providing a way for homeowners to construct housing for the homeless. A part of the 47 strategies approved for combatting homelessness, the program provides an expedited and innovative approach to providing affordable housing. The program streamlines the permitting process, provides technical support to homeowners, allows financing options, and involves an architectural design competition. Over the course of 18 months, the program is proactively assessing ADU’s as an achievable solution to the homelessness crisis.

Additionally, Bird and Lime Scooters are being piloted throughout Los Angeles and are expanding micromobility options, reducing carbon emissions, and getting users to get out and exploring LA’s diverse neighborhoods. Concurrently, these companies are working with cities to fund bike infrastructure and share user mobility data. The rapidness of both ridership and opposition surrounding this concept has been nothing less than a spectacle. Though controversial, the idea of dockless scooters is something that has never been done before – which means that new challenges will certainly arise.

To think, the concept of the private vehicle was once a wild idea. Transitioning from the horse and buggy to Henry Ford’s Model T created both significant advantages and implications for land use and transportation systems more than a century ago. New innovations today will certainly do the same. The solution of fighting innovation with overriding regulation only deters future ideas from ever hitting the ground. Being strategic in how cities welcome, engage, and manage new pilots and projects early-on establishes a foundation to balance the dynamics of cities, people, and emerging innovations.

Testing small scale versions of new concepts allows the flexibility to adapt, modify, and improve the original concept and streamline a more permanent solution. Concepts such as increasing the County’s affordable housing stock, exploring new transportation technologies, and better connecting citizens, are all big solutions to some of LA’s big problems. These organizations and pilot programs are all testing innovative concepts – and they are finding out what works, quickly. Though each will certainly have pros and cons, the common thread is that they are testing and actively pursuing innovative concepts to help solve critical urban problems. As urbanists, that is something we can all get on board with.

Los Angeles is up against some serious urban challenges — which demand urbanists to deliver innovative solutions. Creating opportunities, dialogue, and the means to test new ideas can have a transformative effect on the progression of this City. The diversity and opportunity found throughout Los Angeles is what makes ideas here thrive. Let’s welcome those ideas, challenge them, test them, implement them, and continue to make LA awesome.

Aly Smith is currently a land use planner at Psomas with experience in planning, innovation consulting, and urban change management. She has a Master’s in Urban Planning from USC and is currently an AICP Candidate. You can reach her at aly.smith@psomas.com.

— This post reflects the views of the author and not those of APA Los Angeles as an organization. —