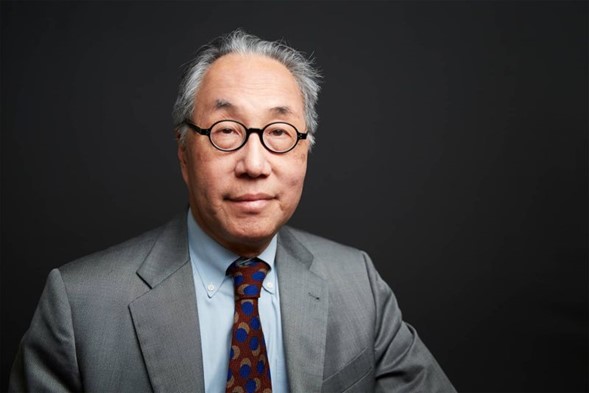 The Hollywood that we know today – the Hollywood Farmers Market, uniquely-designed subway stations, the preserved El Capitan Theater and Hollywood thriving in the age of streaming – is the outcome of a series of plans Michael Woo initiated, advocated, and implemented to arrest the district’s failing social and environmental conditions: The Hollywood Redevelopment Plan (1986), Hollywood Boulevard District Urban Design Plan (1986, 1993) the Hollywood Community Plan update (1989), and the Hollywood Social Services Plan (1989).  As a member of the Los Angeles City Planning Commission (2005-2012), he carried the banner for many forward-looking ideas such as breaking away from mandatory off-street parking linked to new multifamily residential development and raising public health concerns about freeway-adjacent residents breathing polluted air from diesel trucks.

Michael Woo deepened his impact to urban planning through his highly-regarded leadership of local, state, and national organizations.   Michael Woo served as Chairman of the Board of Directors at Smart Growth America.  He also served as Interim President of the Los Angeles County Grand Park Foundation, Director of Los Angeles Programs at Local Initiatives Support Corporation (LISC), and Chairman of the Board of Directors at the Sustainable Economic Enterprises of Los Angeles (SEE-LA).  More recently, Michael has become a vocal advocate for diversifying the outdoors when he was a member of the Parks Forward Commission and shepherding innovative and design-focused solutions as Dean of Cal Poly Pomona’s College of Environmental Design. He brings national attention to outdoor inclusivity as a member of REI Co-op Advisory Council.

The APA Planning Pioneer Award honors individuals whose contributions to the profession are more than 25 years old and have significantly redirected planning practice, education, or theory with long-term results.  The PEN Honor Awards are presented to persons for their outstanding contribution to the planning profession or for a significant accomplishment which enhanced the recognition of planning.