Regulate or Cultivate? We need a fresh approach to Urban Agriculture… 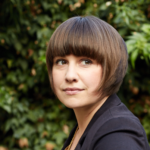 It has been an exciting decade for urban agriculture in Los Angeles. Since 2008, there has been a series of landmark victories that have been fought and won in a recurring pattern: citation, organization, advocacy, legislation. While one could argue that this is an example of democracy at work, one may also find it troubling that the only recourse that urban farmers have to correcting the way local government regulates their activity is to first break the law and then mend it:

The legislative landscape of urban agriculture in Los Angeles is clearly in flux, and farmers are not alone in wanting to see it grow. Our Mayor’s Sustainable City pLAn has the stated goal of increasing urban agriculture sites by 50% by the year 2035. However, Los Angeles lacks a comprehensive approach to regulating and cultivating urban agriculture. Other U.S. cities have already stepped up to this challenge. San Francisco’s Chapter 53 and Boston’s Article 89 are both examples of comprehensive ordinances which are based on community input and serve to implement a new vision of agricultural practice for the 21st century. A number of cities, including Sacramento, Knoxville, and Seattle, have likewise passed comprehensive ordinances in the last decade that recognize new realities for today’s urban farmer. These cities also have a dedicated webpage or downloadable file on their city website so that residents can easily access the text of the ordinance.

The need for updated city codes reflects the natural evolution of human culture. An industry or an activity may look one way fifty years ago, and entirely different today. For example, the City of Los Angeles restricts “Coffee Roasting” to Manufacturing (M) zones. This makes perfect sense if coffee is understood to be a mass-produced good like Folgers, requiring heavy truck deliveries, factory noise, odors, and a sizeable workforce. Today, however, coffee is often roasted as a craft good, made in small batches with very little environmental impact and fewer staff. As a land use consultant, I have worked with independent coffee roasters who want to roast small-batch beans on the same site as their coffee shop, but struggle to find a rental unit suitable for their needs. Coffee shops are permitted in all Commercial (C) zones, and these zones tend to have the foot traffic and modest tenant spaces that small enterprises require. The coffee roasting industry has significantly changed since the 1940’s, but the zoning code cannot automatically adjust to cultural change unless there is political will to amend it. Those without the money or influence to conjure political will are left to operate illegally, operate in neighboring jurisdictions, or not operate at all. 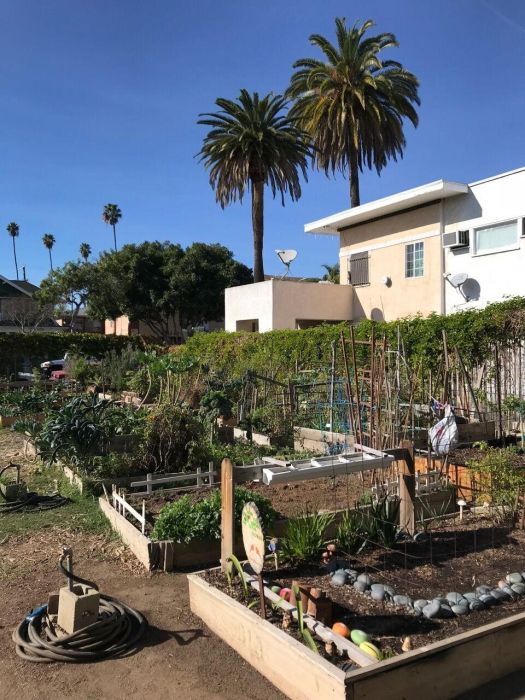 Like coffee roasting, the practice of agriculture has also changed over time. Small- to medium-scale farming practice was the pre-WWII norm, and there was little concern with how food was raised. Urban folk may have had vegetable gardens or kept a few animals, but city dwellers were largely satisfied to have their produce trucked in from local farms. With the advent of large-scale farming and the subsequent response of organic farming, people are increasingly interested in the source of their food and the methods used to raise it. Hydroponic, aeroponic, and other agricultural technologies provide new ways for food to be grown sustainably in the urban context.

We come from a tradition of separating uses. The residential areas belong here, the commercial and industrial areas over there. The single family homes belong here, the rental apartments over there. Commerce belongs in the city, agriculture in the rural areas. However, we are now recognizing that mixed uses are indeed beneficial. Commercial shops are now encouraged below new residential buildings. Rent-restricted units are required to be evenly distributed throughout market-rate rental buildings. Woonerfs demonstrate that pedestrians, cyclists, and drivers can coexist safely on the same right-of-way. It is time that our code accurately reflect our culture’s desire to grow our food and eat it too, all within the city limits.

So how can a city cultivate urban agriculture, rather than simply regulating it? Here are a few modest recommendations: 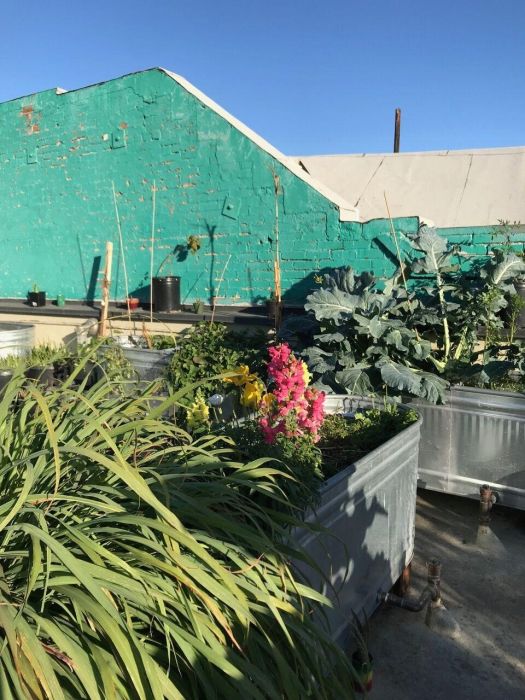 As urban planners, we don’t have a classic motto on our badges like “Protect and Serve” or “Do No Harm.” Nevertheless, we are ultimately responsible for how the zoning code regulates the actions of our fellow city residents, for better or worse. We regulate so that, hopefully, we prevent nuisance and abuse, especially to the most vulnerable in our communities. But we should also ask ourselves: Do our regulations also prevent positive, creative uses? Do we prevent legal security for those creative endeavors? And, more seriously, do we prevent access to the most basic of human needs: do we prevent access to food?