On June 3, more than 20 planners from Los Angeles and Orange County, with a few friends and family in tow, met at Alamitos Landing to kick off Summer in the City for 2017. June Gloom kept things cool as we headed out for the morning.

We took a chartered Long Beach Transit bus from Alamitos Bay to Bixby Knolls, to visit SteelCraft, the food court constructed with shipping containers. We were all impressed by the innovative design that fit into the corner location, and food and beverage offerings. Many of us caffeinated at Steelhead Coffee for the journey ahead, and we took a group photo. Several first time visitors were already making plans for a return trip as we loaded back onto the bus.

The tour then took us down to the newly opened Gumbiner Park. A former street segment, the nearly 1 acre park was a long term project. The concept for the project came from nearby community leaders who sought to provide open space to an area lacking in public space, and improved vehicular safety. The idea eventually became a project, which was funded by two grants, one for traffic safety, to mitigate one of the most dangerous intersections in Long Beach by reconfiguring the street network. This made the street segment available for development. The second grant was to construct the park on the street right of way. City staff explained that using the underlying right of way for a public park was a lesson in California real estate law. The tot lot, skate park and other amenities were all in use by local residents. For more about the history of this project, read this article about the grand opening in April.

The group then transitioned to bike share provided by Social Bike (SoBi), to ride through Downtown Long Beach. Stops along the way included a newly revamped retail area, the Promenade, Pine Avenue corridor, 1st Street Transit Mall, and Pike Outlets, and ending the bike ride at the Aquarium of the Pacific at Rainbow Harbor. At each stop, the plans that helped shape the recent and future projects were explored and explained.

From Rainbow Harbor, the group took the AquaLink operated by Long Beach Transit during the summer months. We all took in the view of the coast from the water as we passed by the Queen Mary (which blew its loud horn right in our ears) and back to Alamitos Landing, ending the tour. Most of the group then enjoyed a stop at Ballast Point for refreshments before heading off.

All in all, it was a fun and educational start for Summer in the City 2017. 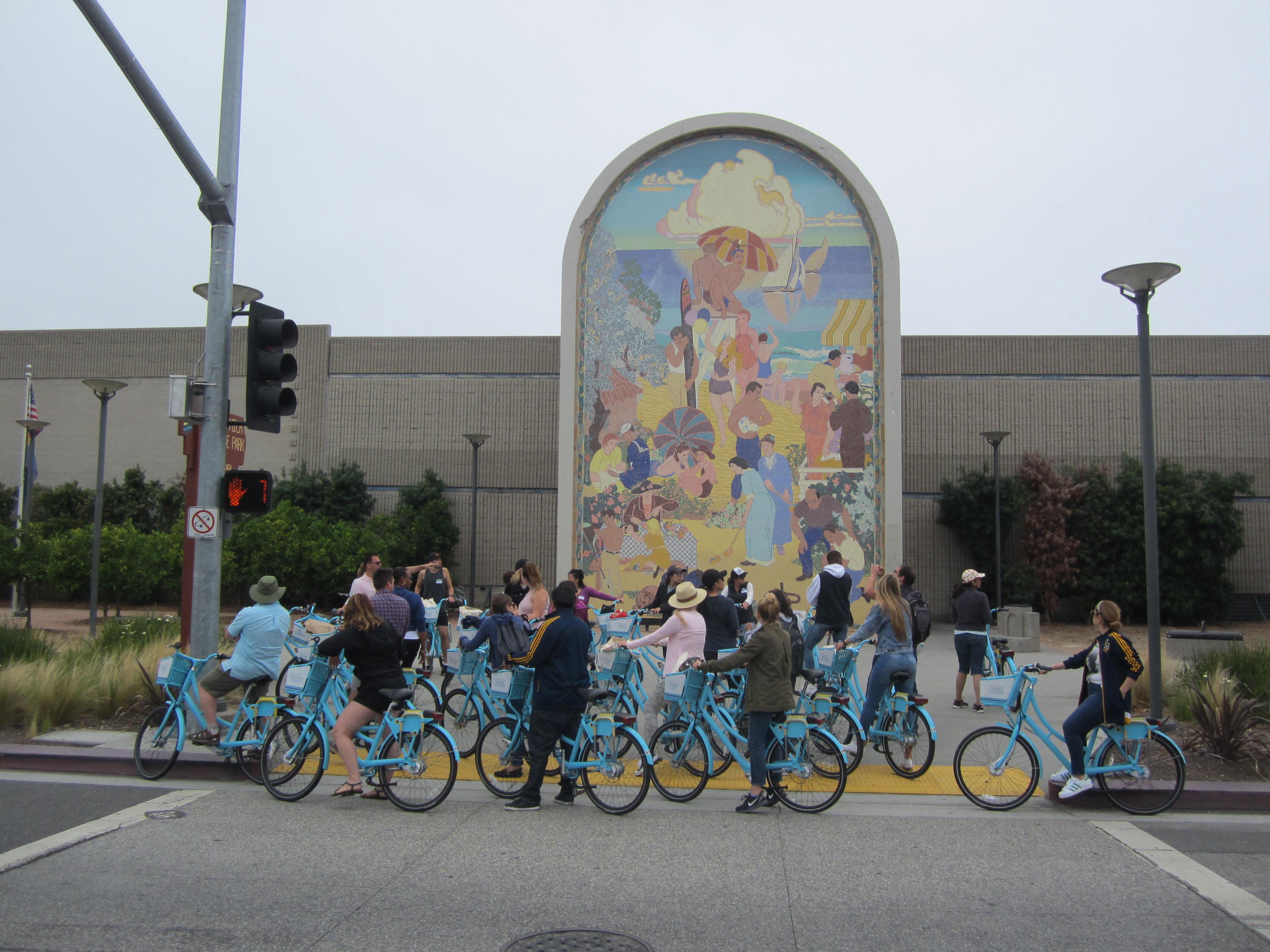 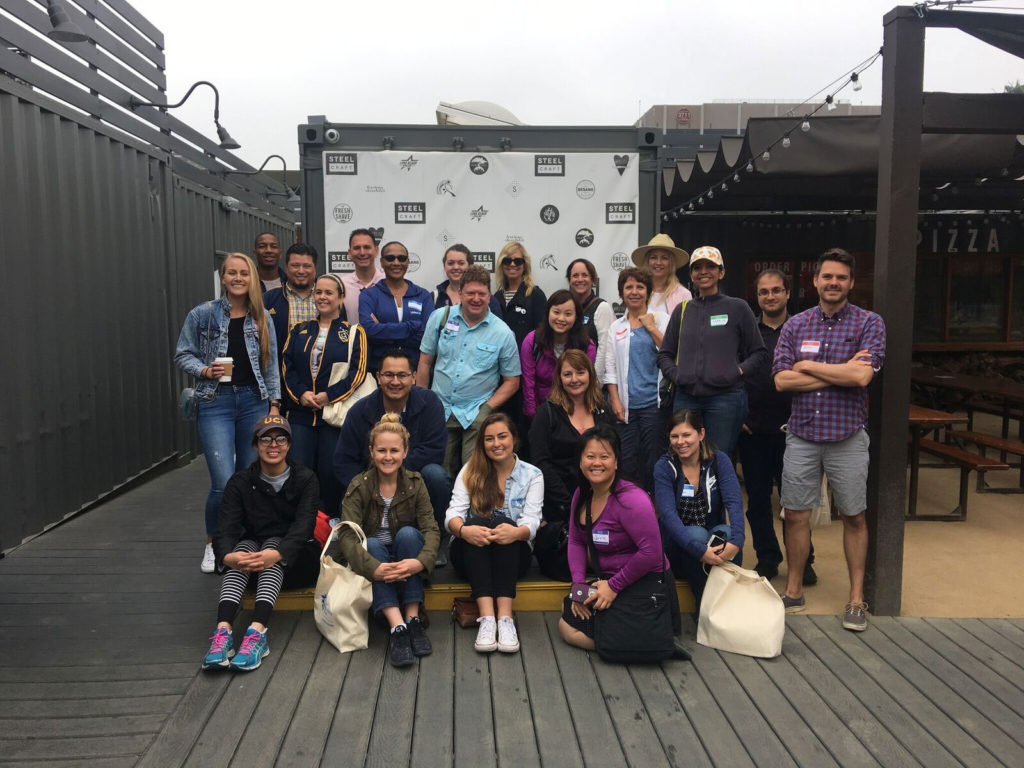